Sixty-seven percent of Muslims surveyed in 11 countries in the Middle East, Sub-Saharan Africa and South Asia said they were concerned about Islamic extremism, according to a new report from the Pew Research Center.

In five countries — Pakistan, Jordan, Tunisia, Turkey and Indonesia — worries about extremism among the Muslim publics increased in the past year, the report said.

Extremist groups are also unpopular among the Muslim people surveyed. Al Qaeda is the most widely disliked group — a median of 57 percent across the 11 Muslim publics said they viewed the group unfavorably — followed by the Taliban, Hamas and Hezbollah.

Clear majorities of the Muslim population in many of the countries surveyed were opposed to violence in the name of Islam. More than three-quarters of those surveyed in Pakistan, Indonesia, Nigeria and Tunisia said suicide bombings and other acts of violence that target citizens are never justified, according to the report. Overall, the proportion of people who said that suicide bombings could sometimes or often be justified has halved since 2002.

Here’s an infographic with more insights:

67 percent of Muslims surveyed in 11 countries in the Middle East, Sub-Saharan Africa and South Asia said that they were concerned about Islamic extremism. IBTimes/Lisa Mahapatra 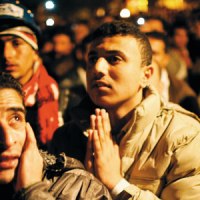 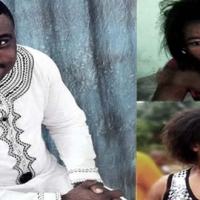 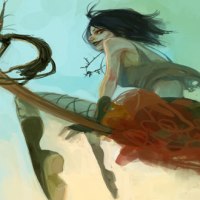